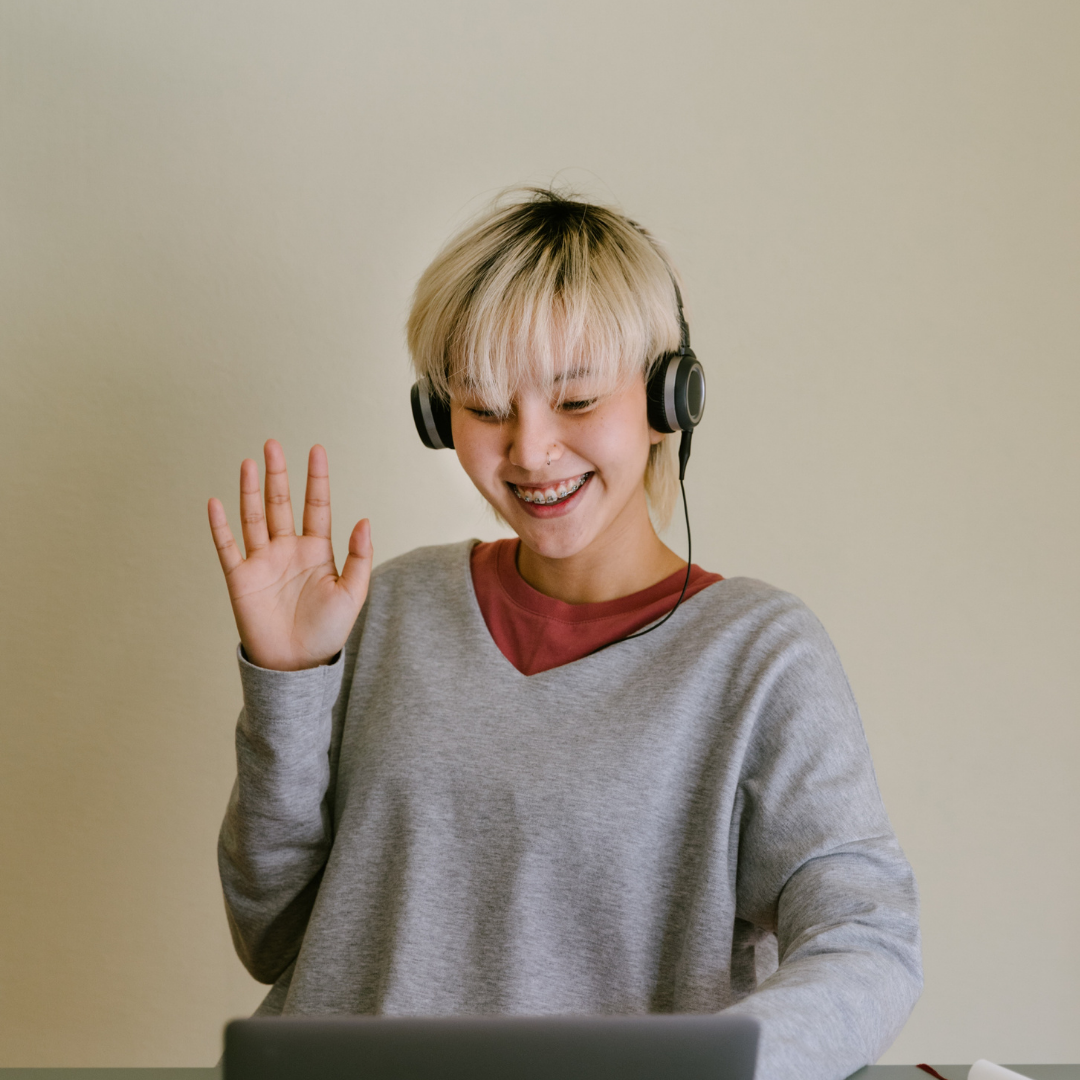 Stuttering is one of the most common communication disorders. People who stutter will have disruptions with certain characteristics in the way they speak. These disruptions or disfluencies typically involve repetitions (repeating parts of words), stretching out sounds or prolongations, and difficulty in physically getting words out (different than word-finding) or blocks. Blocks are when tension builds in one’s lungs, throat, or jaw.

The patterns and degree of stuttering can be different for every person who stutters. It can even change from day to day as stuttering is often influenced by stress, excitement, anxiety, and other strong emotions.

Stuttering is up to three to four times more common in males than females. In the United States, it is estimated that among the adult population, about one percent or three million individuals have the disorder.

Stuttering interrupts the flow of speech. It may involve the repetition, prolongation, or blockage of a word or part of a word that a person is trying to say. Other physical movements, reflective of tension or struggle with speaking, such as eye blinks, head turns, or facial grimacing may be present. Stuttering severity may vary considerably from one day to another and from one situation to the next.

Fluency stuttering therapy may include full assessment, indirect and/or direct treatment (depending on the age of the child), and teaching of strategies for disfluent speech ranging from mild to profound. Parent education and training is a crucial part of fluency stuttering therapy. Likewise, the social-emotional impact of the condition is addressed with older children and adults who stutter.

For most adults and children who stutter, the problem goes beyond disfluencies and difficulties in verbal expression. Stuttering can take a toll on one’s confidence and self-esteem. In many cases, it can also lead to anxiety, fear of speaking, and embarrassment.

The exact causes of stuttering are unknown, but it is often triggered and aggravated by strong emotions and tense situations. That said, stuttering is primarily neurological and physiological in nature. Research suggests that in people who stutter, the differences in their brain activity interfere with speech production.

Experts have also pointed out that family history can be a factor as to why a person stutters. According to studies, the condition is often inherited, and many individuals who stutter will likely have a family member with the same problem.

For children aged two to six years, it is not uncommon to go through temporary periods of disfluency. But stuttering may continue for some children due to some risk factors involved. These risk factors are:

Signs and Symptoms of Stuttering

Intervention or stuttering treatment, which includes fluency shaping and stuttering modification, may be necessary when a child’s period of disfluency lasts for more than six months. Children who stutter will exhibit the following signs of disfluency:

Nodding, blinking, and avoiding or replacing certain words may also be exhibited by an individual as a way to stop or prevent stuttering. But these characteristics overlap with what’s called expressive oral language skills. A licensed speech-language pathologist can delineate if disfluencies are indeed stuttering or are part of oral expressive language.

When to Seek Help and Stuttering Therapy

Like all other speech, language, and communication disorders, early intervention is crucial in helping a child overcome and manage these difficulties. If you are concerned about your child’s disfluencies, seeking the help of a speech-language pathologist (SLP) and considering stuttering therapy may be in order. This is particularly important if your child:

During your consultation with an SLP, your child will undergo observation and evaluation to decide if stuttering therapy is necessary. The SLP will conduct some testing and look at the following:

WE ALSO OFFER THE FOLLOWING SERVICES FOR ADULTS

Parents or caregivers will also have to answer a series of questions, which will help the SLP gauge the child’s condition. This includes the family’s own observations on how the stuttering affects the way the child plays, interacts with other people, and performs in school.

The child’s speech and language will also be evaluated by the SLP. This includes testing the way the child produces word and letter sounds, their understanding of what others say (receptive language), and how well they use words to express their thoughts (expressive language).

To learn more about our Stuttering Assessment, Click Here

How Can Fluency Stuttering Therapy Help?

Because the degree of stuttering varies from one individual to another, treatment strategies are individualized and aim to address disfluencies the child is exhibiting. Before designing the treatment plan, the SLP will need to consider:

For preschool-aged children, treatment usually involves direct and indirect strategies. Direct strategies are techniques that will help the child change the way he or she speaks. Indirect strategies, on the other hand, involve steps that parents, teachers, and family members can do to make speaking easier for the child. An example of this would be asking fewer questions and speaking slower when talking to the child.

Meanwhile, treatment for adults and older children is geared towards managing stuttering. This includes techniques that will help a person who stutters feel less tense when speaking, make them more comfortable in speaking situations (such as answering a call or ordering at a restaurant), and allow them to handle anxiety, stressful settings, and strong emotions.

In many cases, stuttering does not only affect a person’s ability to communicate effectively. For many individuals who stutter, the condition can also have a significant impact on everyday life. This is especially true during social or professional settings where one is expected to express thoughts or share ideas. Such situations can often lead to anxiety and stress, which can then trigger and worsen a person’s stuttering.

In managing the condition, it’s important for someone who stutters to be able to express oneself without fear of embarrassment. Aside from seeing an SLP, an individual who stutters can also benefit greatly from support groups. These groups can provide an encouraging environment where a person can interact with peers freely and gain access to other helpful resources.

Below are some helpful websites and organizations that offer stuttering support:

StutterTalk – The first and longest-running podcast on stuttering.

Proud Stutter – A podcast about changing how we understand and talk about stuttering, one conversation at a time.