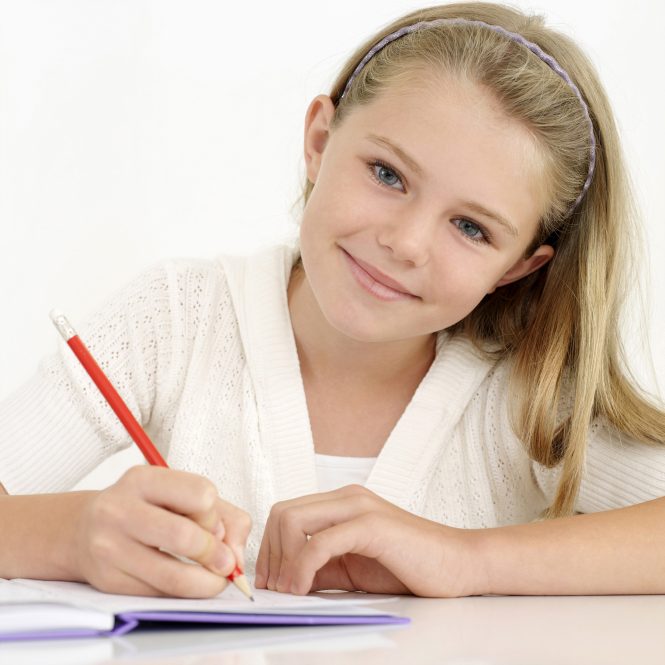 Writing Speaking Therapy Tutoring – A house without a foundation is like the movie The Money Pit . It s bound to crumble down. Likewise verbal language is the basis for written and social language. Poor verbal skills result in difficulties in expressive writing, academics, and social skills.

Narrative language is different than conversational speech because the former is typically told by one speaker, while others listen. The last type of verbal language to develop is called expository language: its main purpose is to instruct. From third grade on, students are expected to describe, define, and explain information, e.g. oral and written reports for history or science etc., in a coherent manner. As academic demands increase over the school years, there is a larger emphasis on expository verbal language and expository literacy.

Narrative and expository language are the bridge between oral and written language development. Kind of like how the Verrzano connects Staten Island to Brooklyn.

Our language experts are like the Olympic coaches of speech. When we re working with students, we specialize in both written and verbal skills. After all, you can t have one without the other. That would be like peanut butter minus jelly.

Our specialized and individualized writing tutoring and intervention focuses on improving the student’s oral and written language skills including:

Writing requires mastery of different skills and processes, including spelling and handwriting. It also involves planning, organizing, and revising of ideas. Children with learning disabilities often have problems with phonemic processing (representing and manipulating sounds), alphabetic principles (recognizing sounds represented by letters), and letter-sound connections. This leads to difficulties in the transcription aspect of writing. Thus, affecting one’s ability to communicate thoughts and ideas.

Effective writing intervention must address all aspects of the writing process using a particular strategy. At Staten Island Letters , our writing tutors focus on specialized and individualized intervention to improve the student’s oral and written language skills including:

Acquiring communication skills is a landmark milestone in young children that determine whether a child’s development is typical for one’s age. As children grow, they begin to put their thoughts and feelings into words. But in some cases, they may find it difficult to find the words to express themselves and have trouble speaking with others.

(Related: Everything You Need to Know If You Have a Toddler Who is a Late Talker)

Expressive language disorder refers to problems using spoken language to express thoughts and feelings. It affects at least one key area of communication, which are: spoken vocabulary, grammar (complexity of what the child is saying), and pragmatics or the social use of words. These issues become more apparent when children, older than four years of age, have difficulties telling stories and making friends.

Sharing is caring. We let the students know what we’re doing, so they can be part of the process. We also take their interests, strengths and learning style into account, maximizing effectiveness and ensuring the students don’t get frustrated. After all, we’re not trying to fit a square peg into a round hole. If your child likes music and flying saucers, let’s incorporate it! Drawing and imaginary animals For sure! These skills are targeted during fun activities for remediation, and they are also implemented in the student’s curriculum.